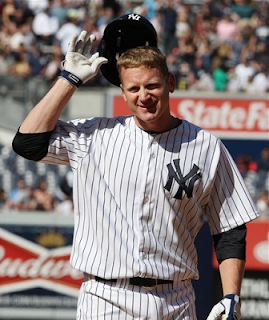 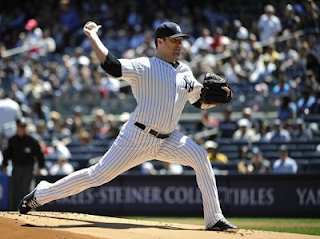 He's commanded his fastball, he's mixed his offspeed stuff well, and he's really starting to find the handle on The Slutter.  Hughes has lowered his ERA from 10.29 to 3.60 in those last 4 starts and he's been the best pitcher in the rotation in that time period.  Could this finally be Phil putting it all together and becoming the pitcher we all hoped he would be?