Kids Contributing When They Get Their Chances

How long have we been hearing that the Yankees need to "give the kids a shot"?  It's an annual cry from the fanbase.  Well, they're giving kids shots this year and those kids are coming up big.  J.R. Murphy has looked good behind and at the plate in his limited PA since coming up to replace Cervelli, and Betances has been electric in his middle relief work, showing what many believed he was always capable of doing if he harnessed his command.  Add in the positive contributions of 20-somethings like Tanaka, Pineda, Adam Warren, and Yangervis Solarte, and it's been a deep and balanced contribution from the younger Yankee contingent.
Posted by Unknown at 12:12 PM No comments: 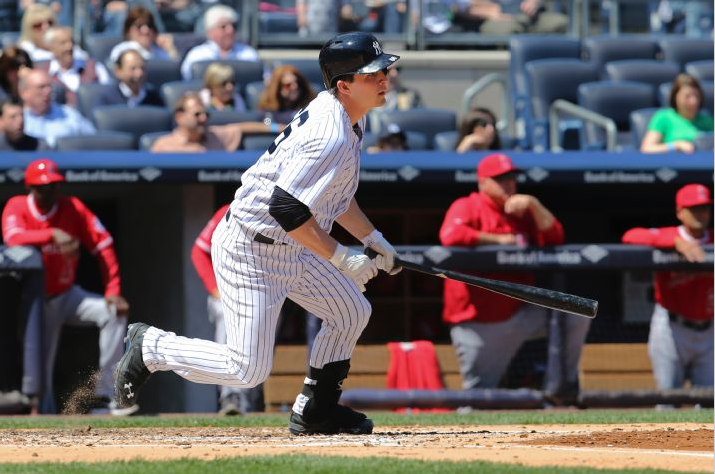