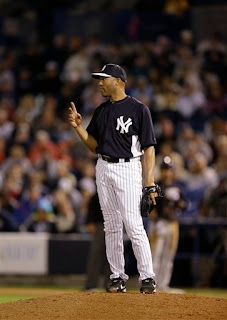 - Youkilis: 2-4, 2 HR, 2 R, 4 RBI, 1 K, 1 LOB.  It still remains to be seen how he'll do against all Major League pitching when he has to play every day, but Youkilis has been the best power source in the lineup for the last two weeks now.

Scheduled off-day today then CC's final spring tune-up against the Astros on Tuesday.
Posted by Unknown at 7:41 AM