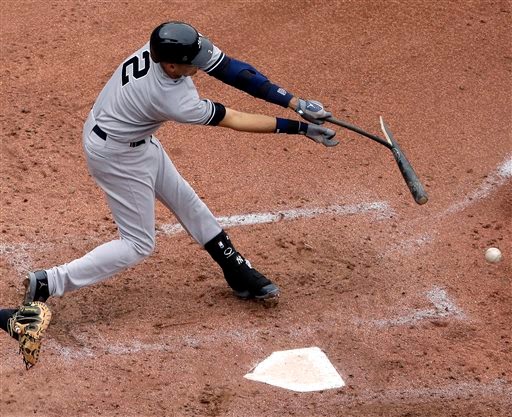 Series finale is tomorrow.  Who cares who's pitching?  He isn't going to get any run support anyway.
Posted by Unknown at 7:00 PM