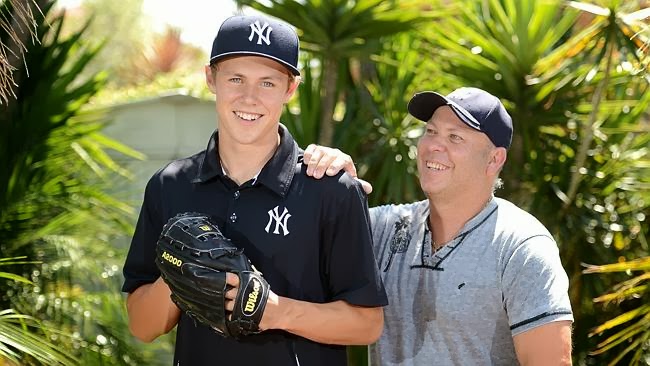 
Due to the small amount of information available on him, it would be unfair to even try to guess what Stenhouse's potential is and what kind of ceiling he has.  Yankee scout John Wadsworth had this to say in the Australian article:

"I have been waiting for many years to see if Brandon Stenhouse had the physical and mental makeup to be considered as a possible Yankee.  I am pleased to see just how far this young man has progressed and his future is exciting to us all."

If nothing else, it sounds like Stenhouse has the character traits and mental makeup that the Yankees value.  I'm sure we'll find out more about what kind of pitcher he is soon enough and then we can start to project and evaluate his future potential.  For now, let's praise the Yankees for going out and trying to find talent in a somewhat untapped market.  We already knew they were planning on spending big on the international free agent market this year with respect to Latin American prospects.  No reason not to expand that effort out to other parts of the world.
Posted by Unknown at 9:15 AM