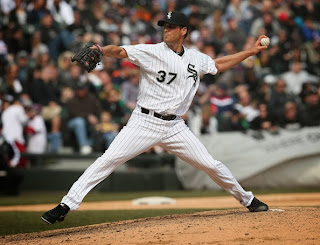 P.S.- For shits and giggles, here's my anti-Thornton rant from the 2011 offseason.  At that time it didn't make a lot of sense to trade away prospects for a guy with $12 million still owed to him.  Today, for just $7 mil and no prospects, it's a much better deal.
Posted by Unknown at 11:47 AM