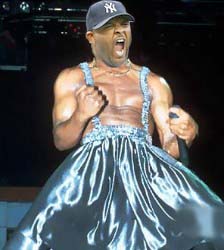 Game two of this series is this afternoon, with Phil Hughes and Jason Hammel scheduled to start.
Posted by Unknown at 8:32 AM