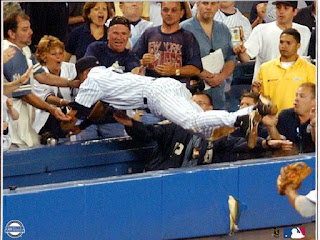 Derek Jeter reigns as the biggest playboy in the MLB. For those who thought it was A-Rod, think again. Minka Kelly was just an experiment on the "possibility" train. Jeter is back!