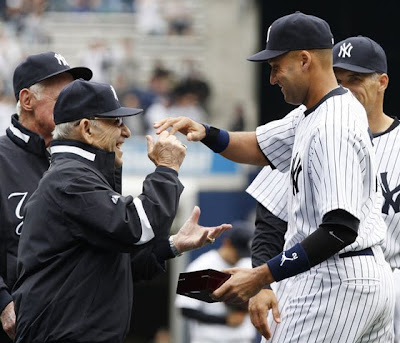 **Coming Up Tomorrow- The 5 Biggest Potential Stories For The Second Half**
Posted by Unknown at 4:48 PM