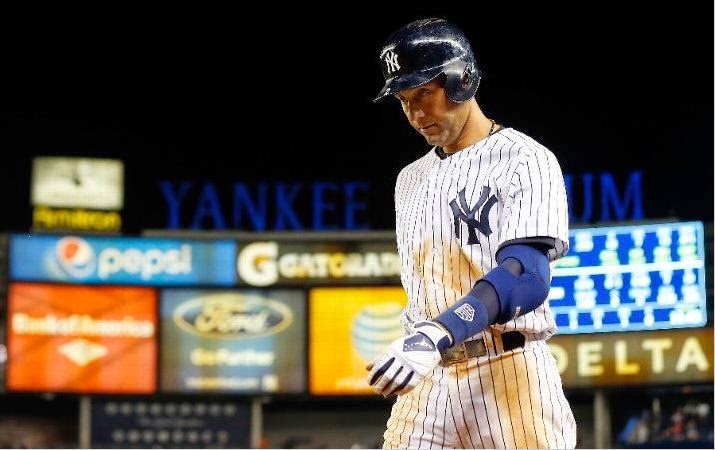 Hiroki Kuroda and Yankee trade deadline pipe dream David Price are the scheduled starters for game 2 tonight.  Yanks only need Hirok to throw a complete game to rest the bullpen.  No pressure.
Posted by Unknown at 6:36 AM