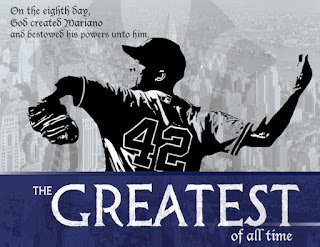 Mo is 43 years old, coming off a surgery that would have probably forced most players his age to retire, and he hasn't missed a beat.  The guy is simply incredible and he's been just as big a contributing factor to the team's early success as anybody else, even if he hasn't gotten mentioned nearly as much as others.  It almost makes you want to bring up the question of whether he really should retire again...
Posted by Unknown at 11:49 AM