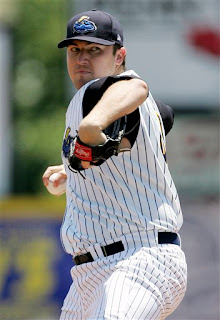 Quote courtesy of LoHud.
Posted by Unknown at 12:26 PM