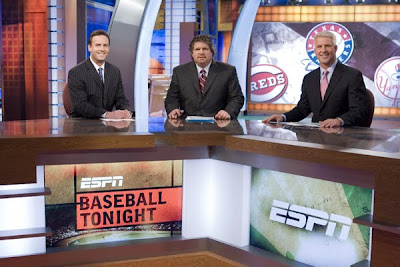 Please. Just stop. It's getting downright embarrassing now. I'm sorry that you don't have Peter Gammons to slurp Terry Francona's ball sweat anymore and that his replacement, Nomar, is boring and never says anything insightful. Just admit you were stupid to dump to the Yankees back in '04 for the flavor of the month, put your Jeter jerseys back on, and crawl back to the Dark Side with your tails between your legs. Just don't expect to be welcomed with open arms.
Posted by Unknown at 2:25 PM