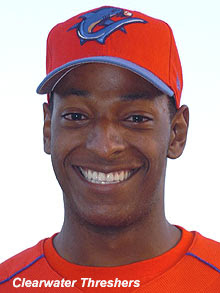 More on this signing later tonight.
Posted by Unknown at 1:52 PM