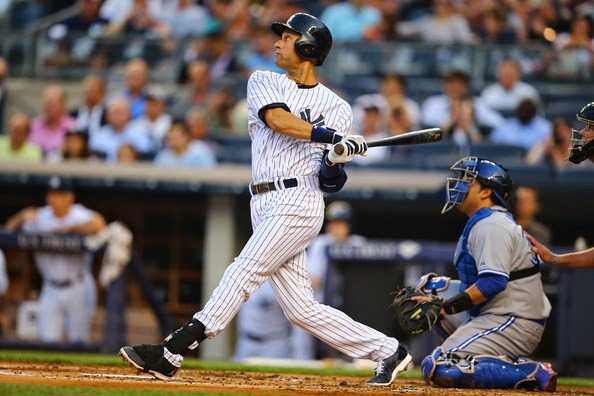 * (Or tomorrow, since the Yanks are off tonight.  Either works fine for me)
Posted by Unknown at 1:27 PM

Fact. Whatever. Maybe he'll swing by The Stadium for a quick sesh in the cage.