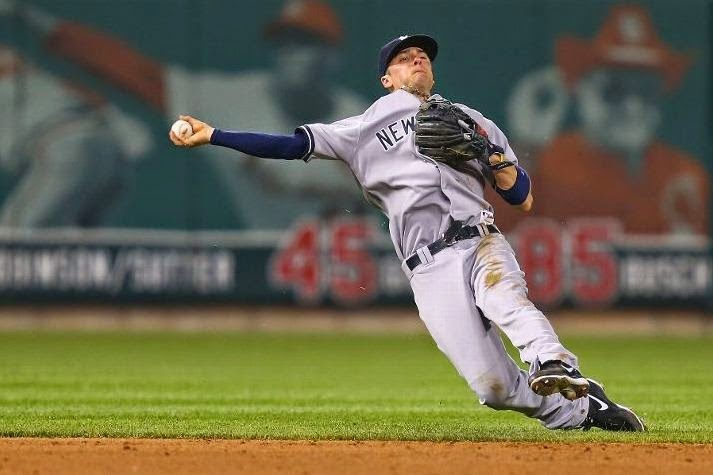 The Yanks get an off-day today as they had back home.  They'll start a series against the Twins on Friday, Vidal Nuno and Ricky Nolasco.
Posted by Unknown at 6:55 AM