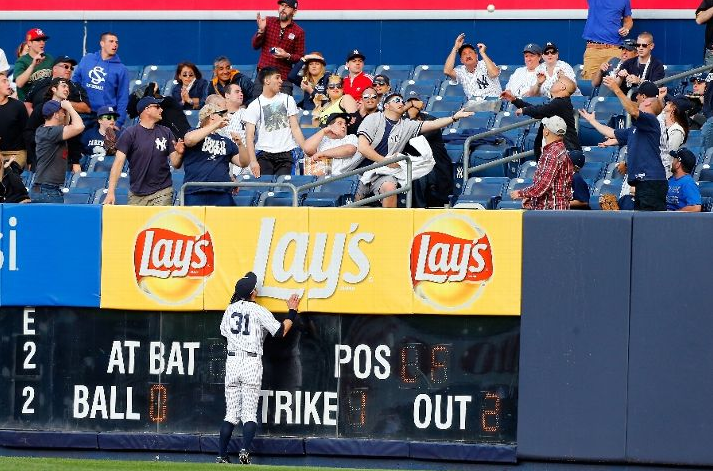 The Yanks get a day off tomorrow while they had back to Chicago for 2 games with the Cubbies.  Masahiro Tanaka gets another crack at shutting them out on Tuesday against Jason Hammel.
Posted by Unknown at 6:56 PM