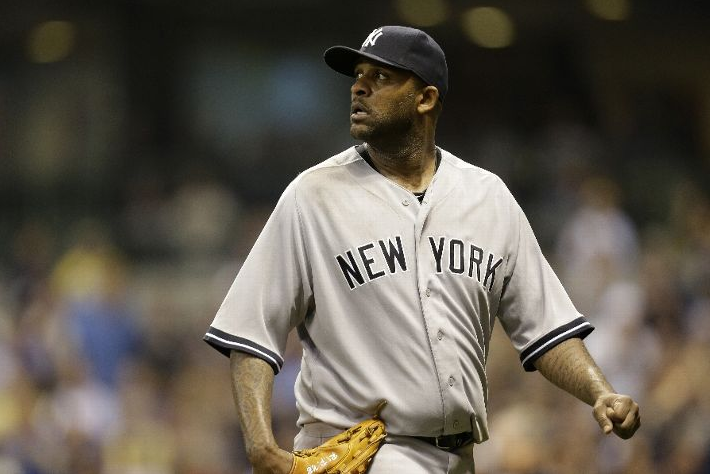 - CC: 5.1 IP, 8 H, 4 R (1 ER), 1 BB, 4 K.  There's no silver linings to try and find anymore.  He makes the same mistakes with the same lifeless fastballs every time out and hitters destroy him when he does.  If he can't throw his 4-seamer on the corners and his sinker down, he's going to get killed.  Simple as that.

The rubber game of this series is later this afternoon.  Starting pitchers are David Phelps and Matt Garza.
Posted by Unknown at 7:22 AM