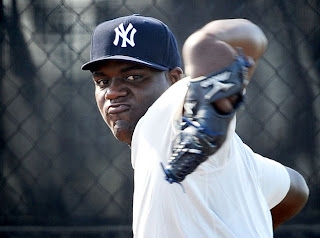 For more on Pineda's first day in camp, check out this piece that McCarron wrote last night for The Daily News.
Posted by Unknown at 7:33 AM