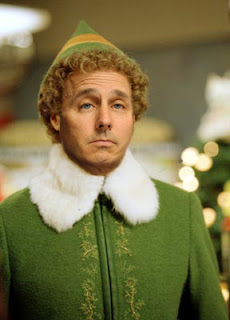 I've said it before. In Cash We Trust.