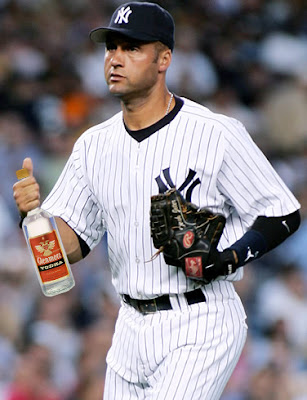 (Swanny Duckson strikes again with the Photoshoppiness)
Posted by Unknown at 9:02 AM

Even more brilliant than the quote is that photo. Hilarious!