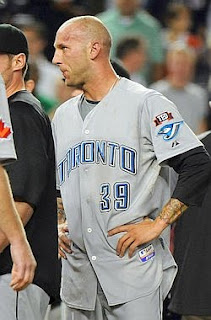 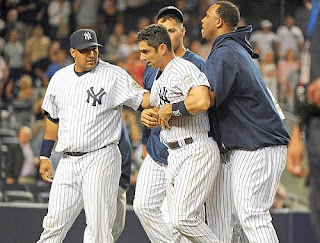 Don't fuck with this man.  Molina and Pettitte look scared to death to even be standing next to him. Start spreading the news and somebody ring the damn bell...
Posted by Unknown at 6:00 PM