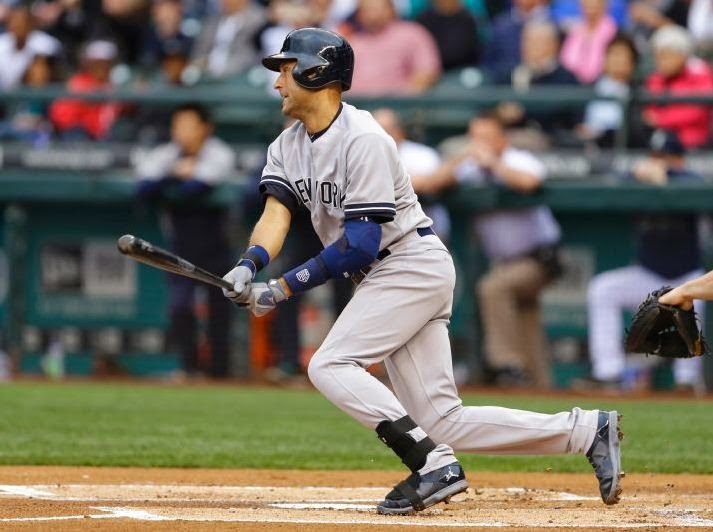 Iwakuma last night, Ma-kun tonight.  Masahiro Tanaka goes for his 10th win of the season against Chris Young.
Posted by Unknown at 6:50 AM