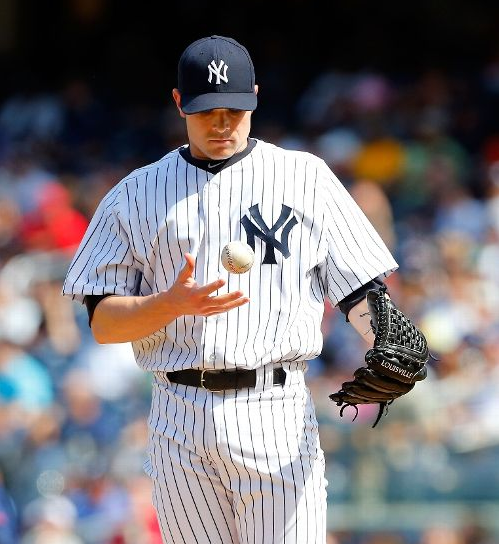 No rest for the weary.  The Mariners come to town tomorrow for their makeup game.  David Phelps and Felix Hernandez are the scheduled starters.
Posted by Unknown at 9:55 PM