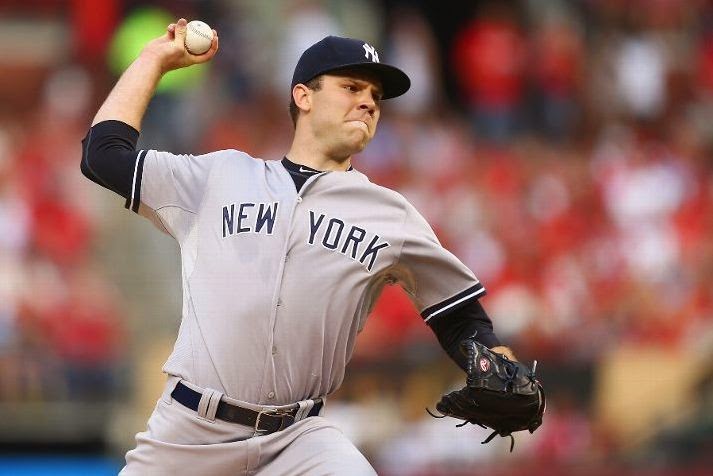 - Solarte: 0-4, 1 GIDP, 5 K.  Mired in a slump his last games.  Really exposes how thin the lineup is when he's not hitting.  Who would have thought that a non-roster invitee would be the glue to the lineup 50+ games into the season.

- Phelps: 6 IP, 8 H, 5 R (3 ER), 2 BB, 5 K.  He deserved a better final line.  He really did.  If he had a Major League-quality infield playing behind him, he would have.  But you can't continue to throw a lot of pitches and put a lot of baserunners on early and expect to win games.  This game was a perfect representation of what kind of starter Phelps has been since he came up 2 years ago.  He's really better-suited to be a reliever.

Rubber match tonight.  Hiroki Kuroda looks to get back on track for what seems like the 5th or 6th time already this season against Shelby Miller.
Posted by Unknown at 6:35 AM