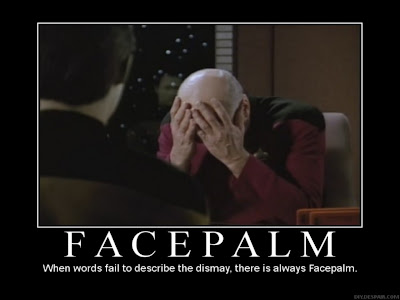 That's the combined output of all the lukewarm-to-warm replacement-level bodies (Lyle Overbay, Jayson Nix, Luis Cruz, Zoilo Almonte, Vernon Wells, Corban Joseph, Melky Mesa, Travis Ishikawa, David Adams, Thomas Neal, Chris Nelson, Brent Lillibridge, Brennan Boesch, Alberto Gonzalez, Reid Brignac) the Yankees have brought in to try to replace that lost $96 mil worth of production.  As you can see, it's been less than stellar.  In a little over 2 full season's worth of plate appearances, this cast of characters has turned in an old school counting stats total lower than what Miguel Cabrera or Chris Davis are going to churn out on their own this year and collectively been worth negative sabermetric value.  For a team with the payroll of the Yankees, that's almost unfathomable.

The Yankees aren't paying that replacement group of players much at all this season, but the results once again speak to just how flawed their entire approach to this season has been.  They're essentially paying for the same lack of production twice.  They've got a shit ton of money tied up in 30-and-older guys based on past performance and they attempted to mitigate that by shopping at the dollar store for present performance.  In both cases, they're getting exactly what they paid for.  Nothing new or surprising here, just still inexplicable how this plan came to be developed, executed, and botched in such a spectacular fashion.
Posted by Unknown at 10:27 AM