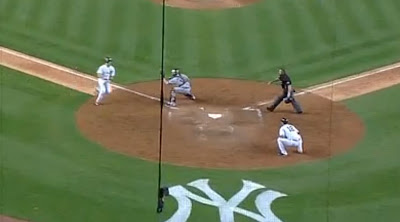 A rubber match in a 3-game series isn't familiar territory, at least not in the last couple weeks, but that's where the Yankees find themselves tonight.  Phil Hughes is on the mound against Tommy Hanson and hopefully he gets another 10-game winning streak started off on the right foot (or arm).
Posted by Unknown at 6:46 AM