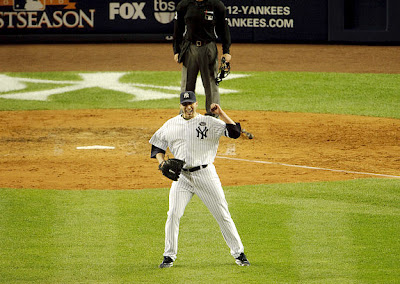 I was hoping someone would do an AP blogosphere roundup. Nice work, my friend.