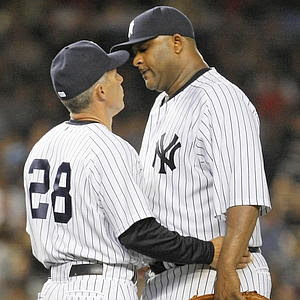 I don't know if I've ever been more confused or unexcited after a win. It's still not registering with my brain that CC threw 8 innings of 1-run ball last night. That did really happen, right?
Posted by Unknown at 9:06 AM