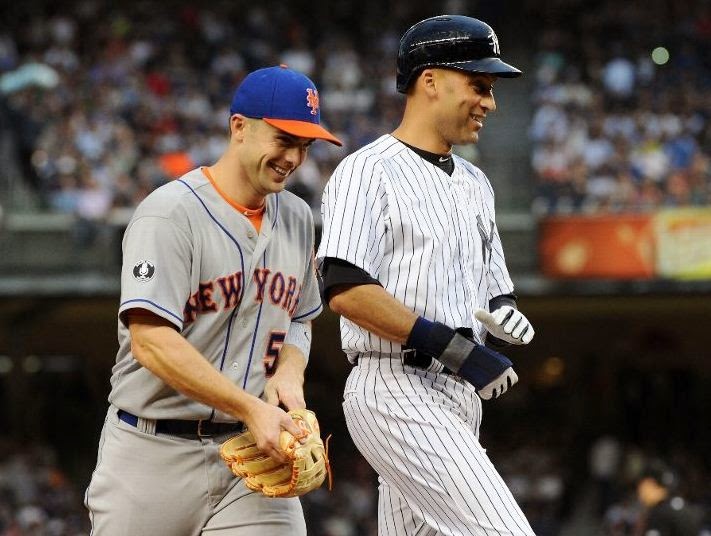 The final Yankee Stadium game of this series is tonight.  Vidal Nuno and Zack Wheeler are your scheduled starters.
Posted by Unknown at 6:55 AM

Solarte's hot start and increasing indication that he will be a valuable utility guy is masking the fact that this team does not have a competent major league third baseman.

And probably even worse than that.

Seems like they make a bad play that costs them a run or more every game.