Going to a big Derby party tomorrow.  Love the Derby.  Sneaky one of the best sporting events of the year if for no other reason than it kickstarts the annual buzz for a potential Triple Crown winner.  Not to brag or anything, but I am the guy that brought home a cool $96 from the final weekend at Arlington last year.  If you're a Derby fan too and are waiting to make your bets, here's some free advice.  I absolutely love Ride on Curlin at 15-1 and love General A Rod at 15-1 slightly less.  Take one of those and thank me on Sunday morning.  Now onto the links!

- On Monday, Mike Axisa of RAB pinpointed slider problems as the major cause for Hiroki Kuroda's slow start.

- El duque of It Is High... mused on the importance of Teix in the middle of the lineup in reaction to his timely home run last Sunday night.

- On Wednesday, Chris Mitchell of Pinstripe Pundits explained why there should be no concern about Tanaka's high early home run rate.

- Chad Jennings of LoHud discussed Dellin Betances' hot start and got Betances' thoughts on what he's done well to get off to such a good start.

- Jason Cohen of Pinstripe Alley took a stab at predicting the SS Staten Island roster.  Definitely more interesting names on the pitching staff than in the lineup.

- Daniel Burch of The Greedy Pinstripes expressed his disdain for the way Yankee fans treated Robinson Cano on his first night back to The Stadium.

- On Thursday, William Tasker of IIATMS/TYA examined the impact the cold early-season weather could be having on the Yankee bats.

- Delia Enriquez of Bronx Baseball Daily pondered the biggest questions facing the rotation after the first month of the regular season.

- On Friday, Martin Riggs of NoMaas broke down the high and low offensive producers in April and touched on what needs to happen for each in May.

This week's jam is "Colossal" by Wolfmother.  About time this band put another album out, even if they really never are getting back together and even if I've yet to check it out.  If they really are back together, I'd pay money to go see them. 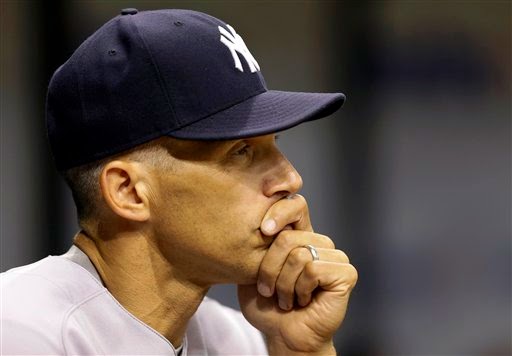 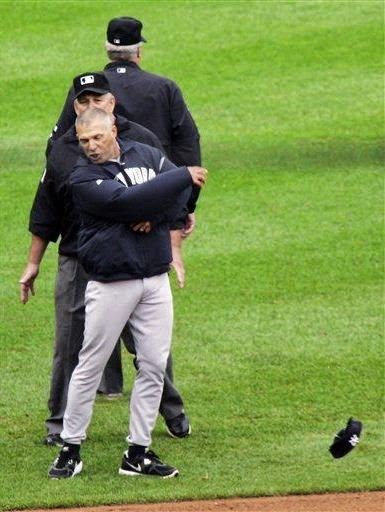 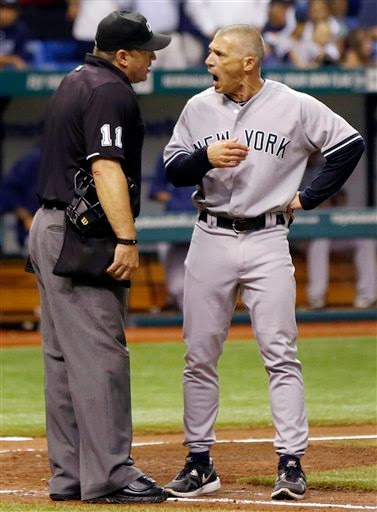 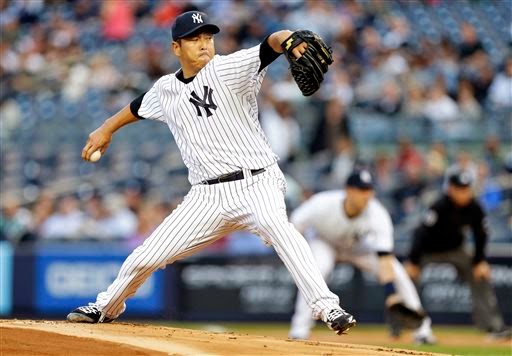