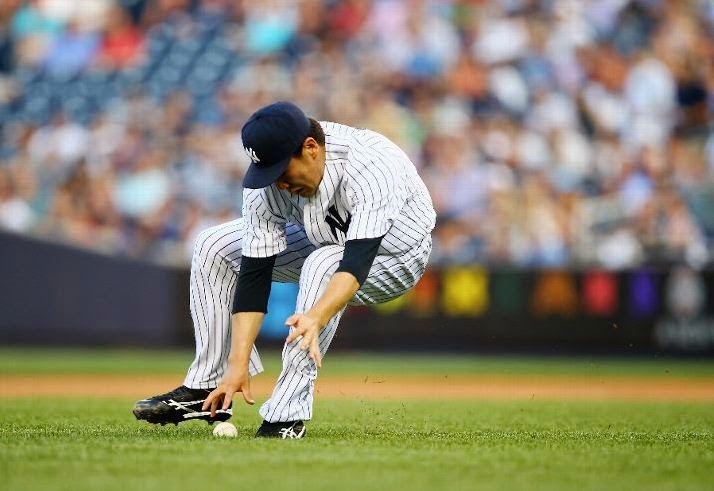 Chase Whitley will face the best lineup he's faced by far tonight in the second game of this series.  Mark Buehrle gets the ball for Toronto.
Posted by Unknown at 6:50 AM