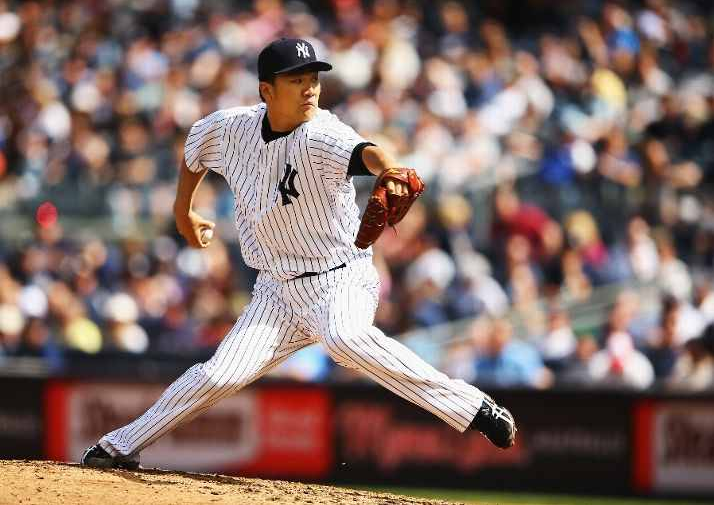 Series finale this afternoon and the return of an old friend in former failed top prospect Phil Hughes.  Chase Whitley gets the start for the Bombers.
Posted by Unknown at 6:38 AM