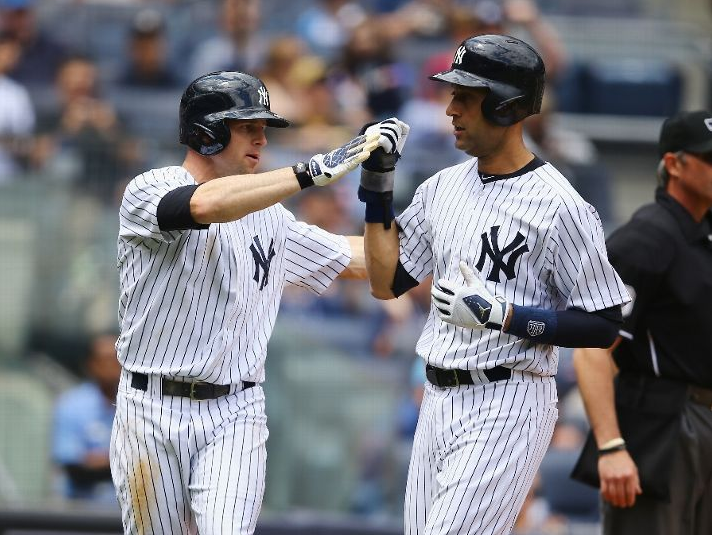 - Yangervis Solarte: 0-3, 2 LOB.  In a bit of a mini-slump here after taking the AL batting average lead earlier in the week.

Game 2 of this doubleheader starts in a few minutes.  Vidal Nuno and former Yankee draft pick Gerrit Cole will be the starters.
Posted by Unknown at 3:10 PM