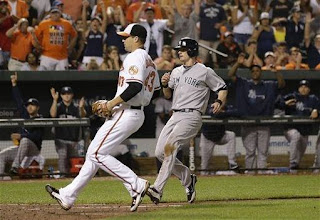 Yanks finish up this 11-game spring with a weekend series back in Baaahhhhston.  Hiroki Kuroda and John Lackey square off in the first game tonight.
Posted by Unknown at 7:44 AM