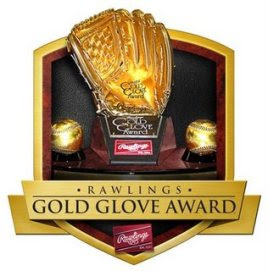 - Jon Heyman is reporting that Rafael Soriano will officially opt out of his contract today and become a free agent.  That should help free up some cash to fill out the rest of the 2013 roster and ensure the Yankees get at least 1 compensatory draft pick after Soriano declines their qualifying offer.
Posted by Unknown at 10:54 AM